Wailuku: A Maui County Community Worth Checking Out!

Considered the county seat of Maui County, Wailuku is a sizeable Hawaiian community that had a population of more than 15,000 as of the 2010 Census. This community, which is located just west of Kahului (at the mouth of the Iao Valley), was originally a major tourist destination for much of the early 20th century. Although this community’s tourist industry seems to have leveled out with the introduction of such resort towns as Ka’anapali, this community has continued to thrive as an excellent place to live.

Wailuku Homes for Sale by Price

If you’re looking for gorgeous Hawaiian homes that celebrate the islands as well as the modern age, then you’re sure to fall in love with the real estate in Wailuku. This community boasts gorgeous homes that have all of the latest and greatest interior amenities. And many are priced quite reasonably for the surrounding area.

Plenty to See and Do Here! 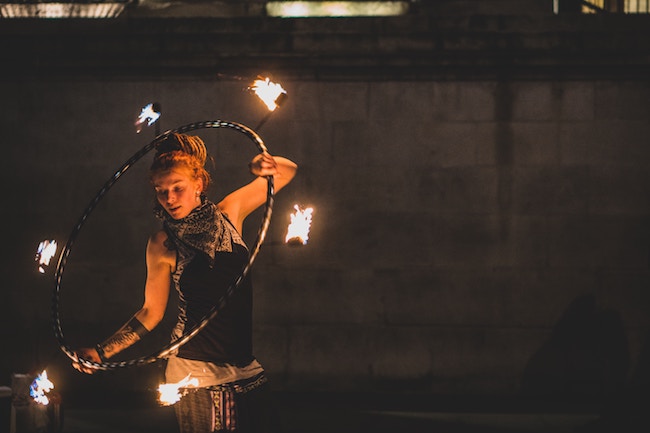 There are also a number of historic sites located in the community, including the circa 1876 Ka?ahumanu Church (named after one of Hawaii's great monarchs, Queen Kaahumanu) as well as the Wailuku Civic Center Historic District. The site of the Chee Kung Tong Society Building, and the Bailey House are also located here.

Other points of interest in this community include:

And nearby, residents can enjoy world class performances at The Maui Arts and Cultural Center. From ballet to circus, orchestra and more, you can find a plethora of performances at the center.

Meanwhile, for those getaways to the other islands, you’ll find it easy to navigate from Wailuku, especially given that the community is served by Kahului Airport.

Wailuku Is Ready To Be Your Home

Whether you’re a home buyer or a home seller looking to list their property in Wailuku, contact us and let’s get started. The Sayles Team is here to work with you to exceed your expectations. 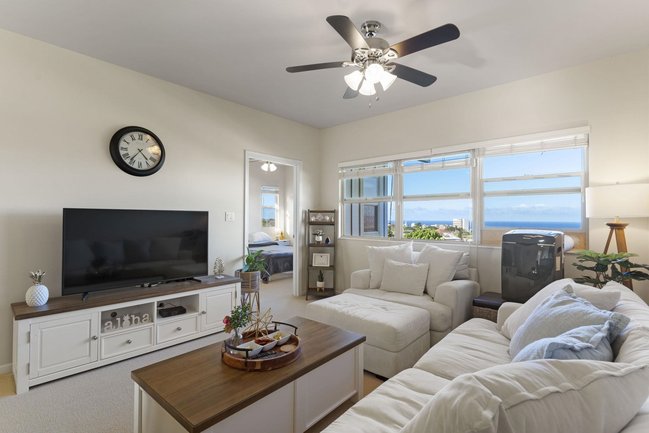 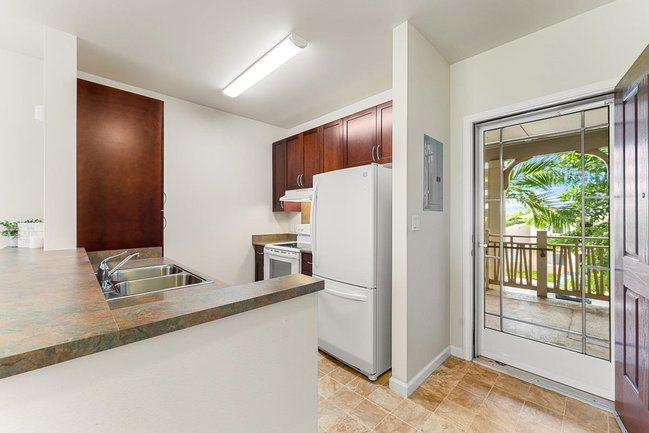 See All Wailuku Homes for Sale 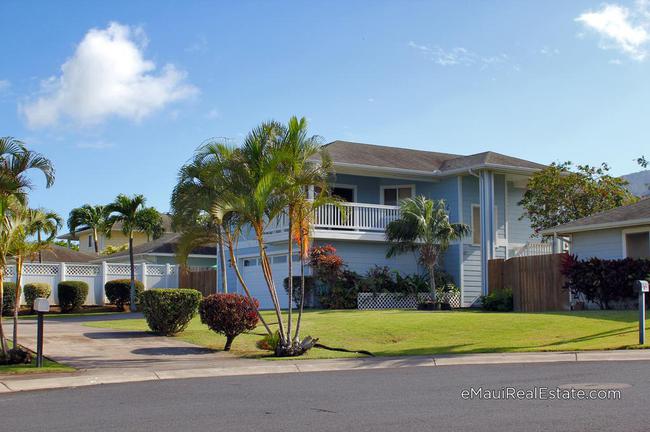 There are several lists of areas below. Skip links have been provided below to navigate between or past them.