Wailea Ekolu Village was built in 1979 and offers 148 units in 17 two-story buildings on over 18 acres of land. It is located on the Wailea Blue Golf Course and is only three blocks away from Wailea Beach. The complex can be found off of Ekolu Place and is divided into an upper and lower level. It is a very quick walk down to the Wailea Tennis Center as well. Amenities include two pools, a covered pavilion with a kitchen, and multiple barbeque areas. Wailea Ekolu has vacation rentals available and pets are allowed in the complex. One-bedroom units have two bathrooms and are 866 square feet. The two-bedroom units have two bathrooms as well and range from 1071 square feet to 1489 square feet. 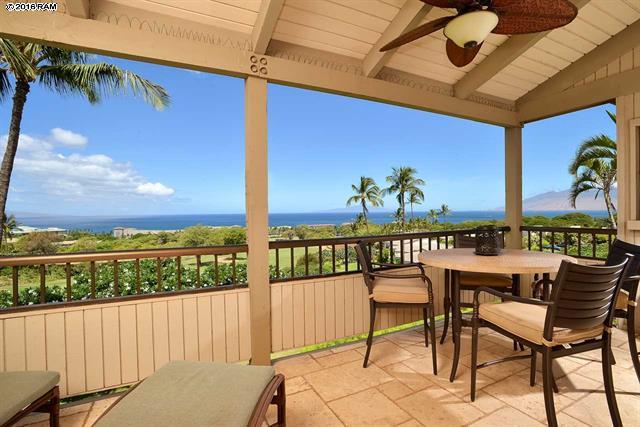 2 Bedroom, 2 bath condo with 1,071 sqft of living area. This Wailea condo was listed by the Sayles Team. 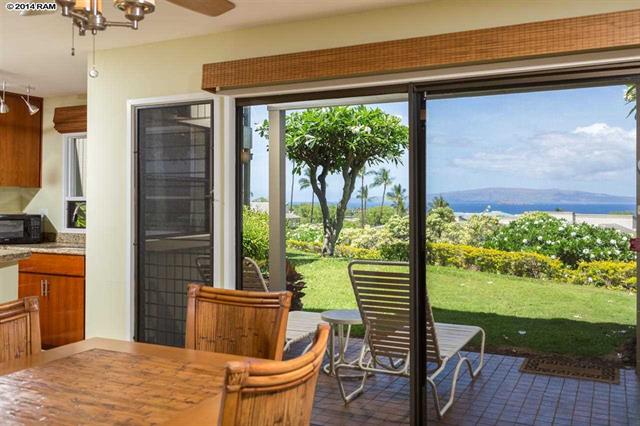 2 Bedroom, 2 bath condo with 1,071 sqft of living area. This Wailea condo was listed by the Sayles Team.

The monthly maintenance fees (called Strata fees by Canadians) for Wailea Ekolu varies depending on the size of the unit. Below are some approximate monthly fees based on information collected from Wailea Ekolu units for sale.

Can I vacation rent a Wailea Ekolu condo?

Wailea Ekolu condominiums can be rented on a short term basis (officially called a "transient vacation rental" by Maui County).

There are about 80 units available for rent on VRBO sites and prices vary depending on location in the resort, floor level and quality of the unit.