Ke Alii Kai is a 95 home subdivision developed by Towne Realty in 2002. Located just a few blocks from Kamaole 1 Beach Park to the makai (ocean) side of the neighborhood and Kamali’i Elmentary to the mauka (mountain) side. The homes have either three, four, or five bedrooms and range in size from 1400-2400 square feet. There were originally 7 home plans offered, some as single story and others as two story. With seven floor plans spread between 95 homes, there is a good variation of the style of homes. Also, the neighborhood is zoned as R2, which means that many of the houses have cottages which are used as an extra space or for rental income. Living/dining areas are spacious enough for entertaining; upgrades are common in many of the homes. Generous lanais also provide plenty of space for comfortable outdoor living. Ke Alii Kai homes are modern and bright which feature vaulted ceilings, ocean or mountain views and convenient proximity to South Kihei's many amenities and attractions, including excellent shopping and dining opportunities.

Our expertise at listing and selling in Ke Alii Kai

The Sayles Team has experience listing and selling units Ke Alii Kai. Below is a recap of homes we've sold. 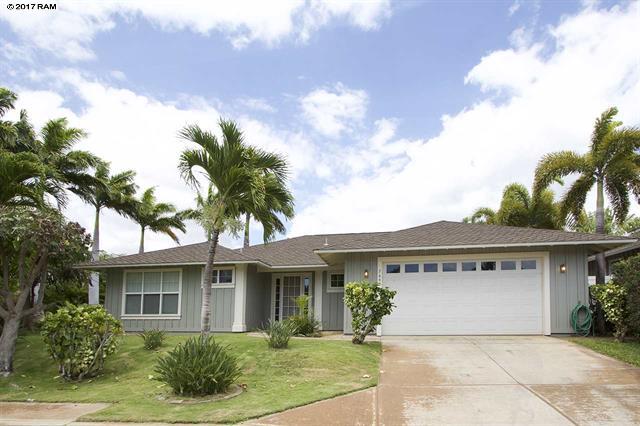 "Thanks for giving us the opportunity to express our sincerest endorsement for purchasing and living in our home at Ke Ali’i Kai. We have certainly very much enjoyed our many years in this neighborhood being original owners when the neighborhood was built in 2002. The proximity to both the Piilani Highway and South Kihei Road plus the added benefit of being far enough away from traffic makes this a great location. And when you include the very fine Kamaole beaches, shopping, restaurants, schools, and markets within a one mile radius, truly a finer location would be hard to find. The Re/Max team greatly aided us with the purchase of this home and has maintained contact with us for the duration of our ownership here. Having lived many years at a condo complex here in Kihei with issues of long term owners and investment/vacation rental property ownership, we find that the issues in this neighborhood are minimal and that as a whole we have a very good association. Reasonable association fees, well kept common grounds, and above all a very neighborly atmosphere makes Ke Ali’i Kai a fine place to live."

How much does it cost to buy a home in Ke Alii Kai?

The 2019 average sales price at Ke Alii Kai was $932,028 which is down only slightly from the 2018 average of $936,250. Location in the neighborhood and the house floorplan (one-story vs two-story) will make a big difference when it comes to sales price.

There are 61 homes in Ke Alii Kai that are one-story homes ranging in size from 1,398 square feet to as large as 2,200 square feet.

New homes listed in Ke Alii Kai and recently updated listings are below, you can also see all Ke Alii Kai homes for sale.

Here is a map showing the Ke Alii Kai neighborhood map with special markers indicating two-story homes and properties that have detached cottages. 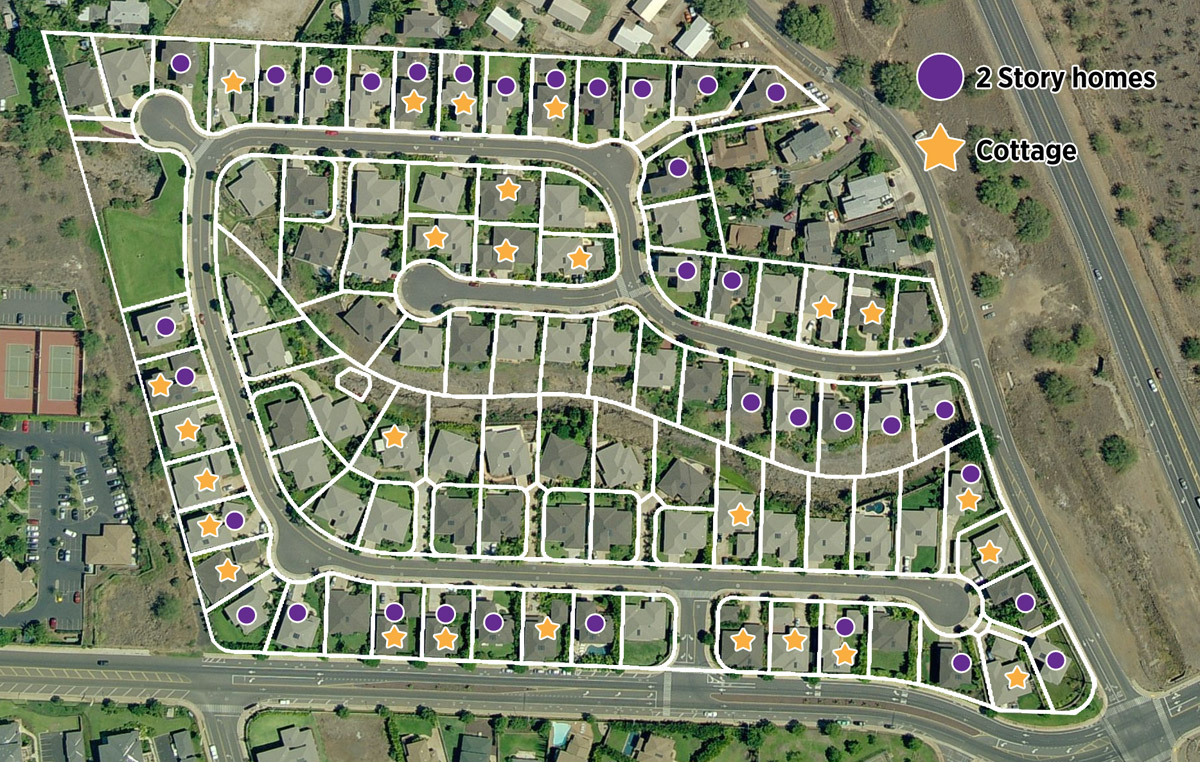