Wailea Elua Village is a direct oceanfront condominium complex, which features 153 residences in 24 separate structures. The entire property sits on approximately 23.97 acres, nestled between the Shops at Wailea and the old Renaissance resort. The community was build out between 1976-1980, making it one of the more established neighborhoods in the Wailea Resort. The grounds at Wailea Elua are infamous for their low density and beautiful tropical gardens. Walking through the green lawns and Hawaiian gardens gives one the feeling of Old Hawaii at it’s finest.
There are 11 different floor plans in the Wailea Elua Village community, which range from 891 to 1749 square feet of interior living space. There are one, two, and three bedroom villas featured in Wailea Elua village, each with shake roofs and double wall construction.

On-site amenities at Wailea Elua Village include two swimming pools, a tennis court, as well as a spacious pavilion area (which was recently remodeled in 2008) with a fully equipped kitchen and BBQ. Pets are allowed but with restrictions. As a special benefit, there are distinctive Wailea golf and tennis memberships offered to owners. 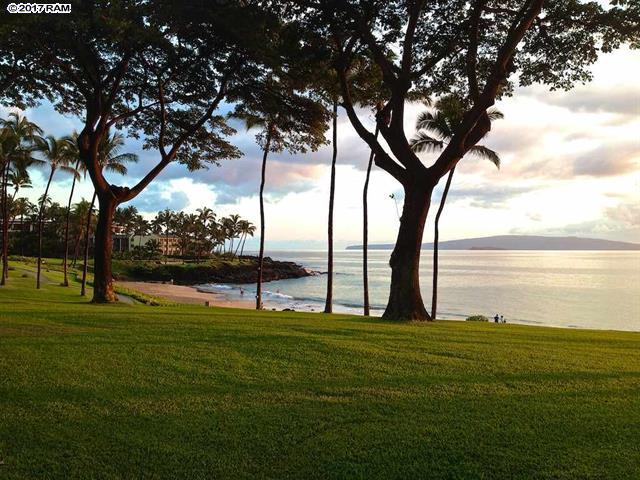 2 Bedroom, 2 bath condo with 1,259 sqft of living area. The Sayles Team represented the buyer for this Wailea condo.

The monthly maintenance fees (called Strata fees by Canadians) for Wailea Elua varies depending on the size of the unit. Below are some approximate monthly fees based on information collected from Wailea Elua units for sale.

Can I vacation rent a Wailea Elua condo?

Wailea Elua condominiums can be rented on a short term basis (officially called a "transient vacation rental" by Maui County).

There are about 115 units available for rent on VRBO sites and prices vary depending on location in the resort, floor level and quality of the unit.